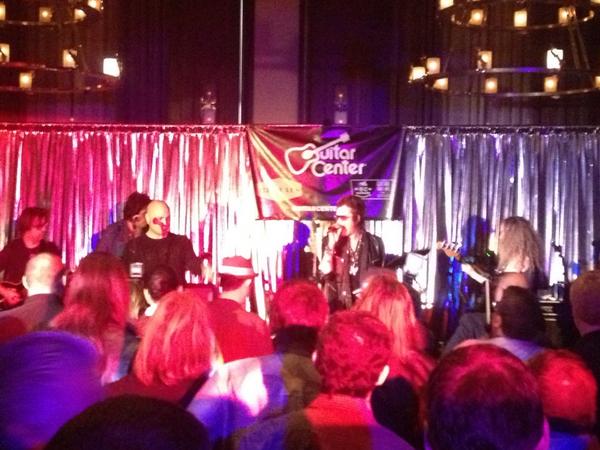 DEEP PURPLE (all eras) have been nominated for induction into the Cleveland, Ohio, USA based Rock and Roll Hall Of Fame for 2013.

Fans also have some input… you can cast your vote for them here:

The top vote-getters will be inducted on April 18th, 2013 at the Nokia Theater L.A. live in Los Angeles. The ceremony will be held in Los Angeles for the first time since 1993. It’s usually held in New York at the Waldforf Astoria, but it was held in Cleveland in 1997, 2009 and 2012.

Other nominees this year include: