You’ve all been cooped up for a while now and most of you won’t have been to a live show for a year!! So by Feb 3rd next year, it will definitely be time to Get Out Of The House and ROCK!!!

The Dead Daisies will kick off 2021 in style with a Pan-European Headline Tour through the theatres of the “old world” showcasing the bands new line-up and eager to perform their first new music for fans since 2018!

“We can’t play for you in 2020 but, we are really looking forward to seeing you in 2021 for our Get Out Of The House Tour and playing as many stages across the planet as possible. Love is the answer & music is the healer, let’s rock n’ roll together.” – Glenn Hughes

With dates yet to be confirmed, the band will follow up with shows in the UK & Japan. They’ll then embark on a summer run throughout Europe combining arena and amphitheater shows playing with Judas Priest & Foreigner and at some of the most famous and coveted festivals such as Graspop in Belgium and Hellfest in France.

And much more is on the horizon: Fans in the USA, Canada, Australia and South America need not worry: The Dead Daisies will be coming for you in 2021 – you can count on it!!

The upcoming album – Holy Ground – was recorded by Producer Ben Grosse at La Fabrique Studio in the South of France and is slated for a January 2021 release to coincide with the Tour.

The Dead Daisies featuring Glenn Hughes have released “The Lockdown Sessions EP“, a semi-acoustic, stripped back album, spawned from a real sense of wanting to ‘keep the music alive‘ during these challenging times.

As Glenn has said for decades:

Love is the answer and Music is the healer.

As soon as it had become clear that our tour and album release would have to be postponed until 2021, we recorded these acoustic tracks with our fans in mind. ‘The Lockdown Sessions’ is our way to stay in touch with everyone despite the global restrictions.

The Dead Daisies Join Forces With Foreigner In 2021

Newly rescheduled dates for 2021, due to the COVID-19 pandemic, see The Dead Daisies featuring Glenn Hughes join forces with legendary band Foreigner for a string of dates next June for what will be some incredible nights of undiluted rock in Germany and Poland. It kicks off in Hamburg where there will be a wealth of great hits blasting out by both bands every night!

All purchased tickets for earlier announced dates will be good for these new dates or if preferred, a refund will be available via your local ticketing agent or promoter.

I wrote the chorus while driving into Hollywood. I pulled over, turned on my iPhone and recorded the chorus, I transported myself back to 1972, just for a moment. The intro, is the theme of the song, It’s bombastic, primeval and haunting. This song is about letting go, getting past the fear, and to breathe again.

The song sets the atmosphere for the first taste of the forthcoming album, HOLY GROUND, which we can tell you ROCKS like never before! Glenn, Doug, David and Deen bring the Daisies signature sound, set with a retro style approach to the new music. 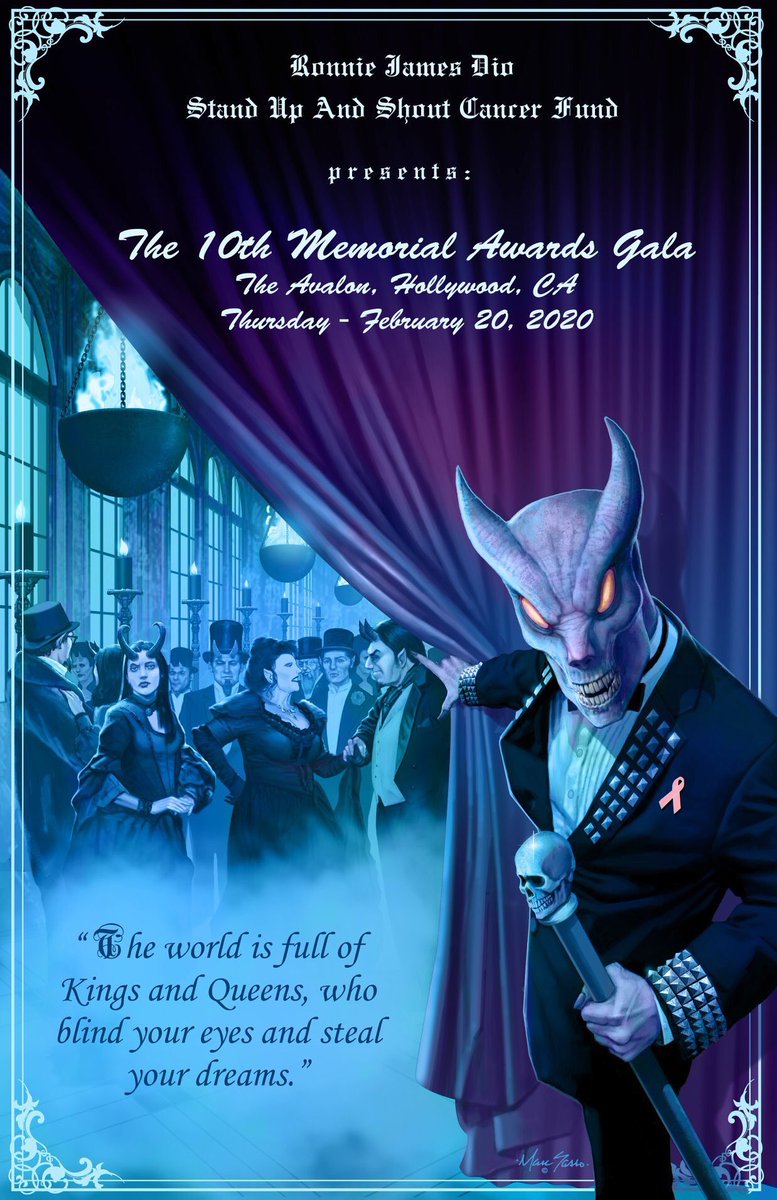 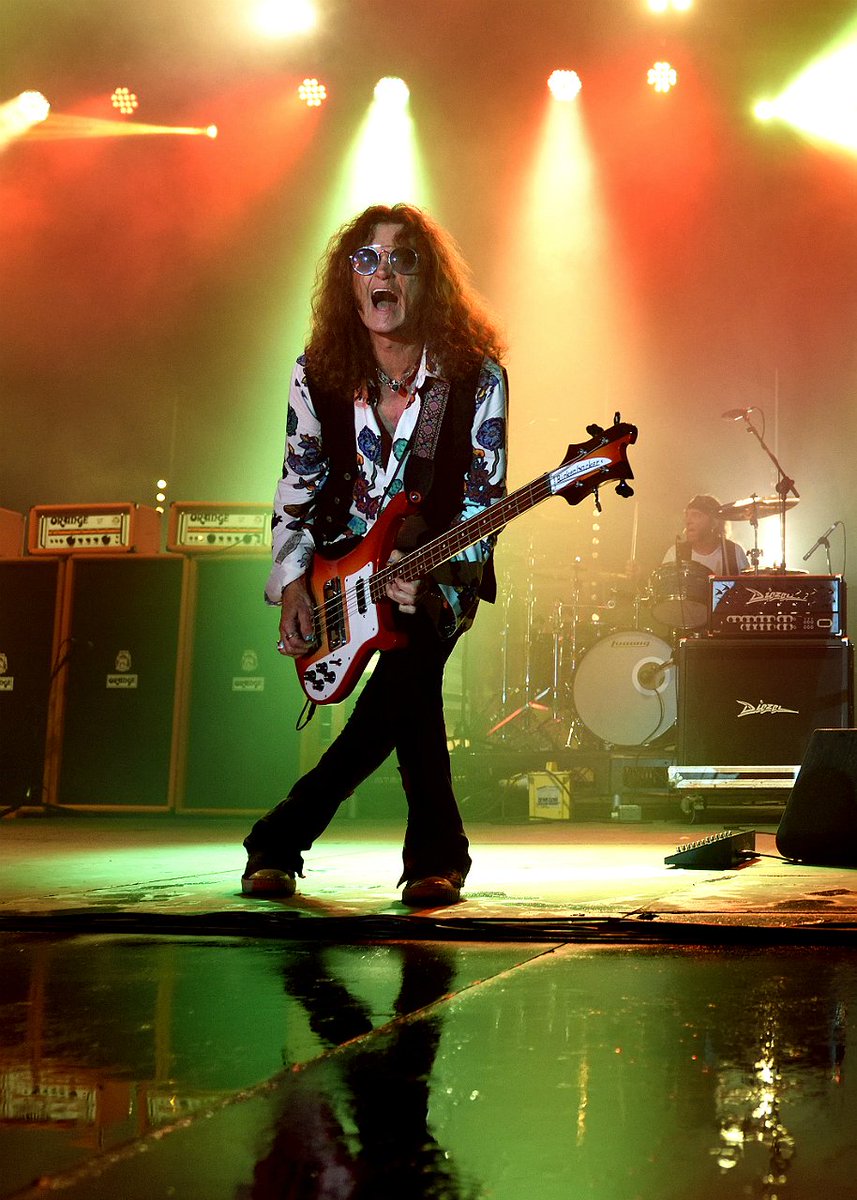